Our whitepapers are created by our business leaders, consultants, and engineering experts to enable our customers and industry colleagues to gain vital insights and hear our opinions and experiences on key industry topics including Flexibility Markets and Distributed Energy Resource Management Systems. 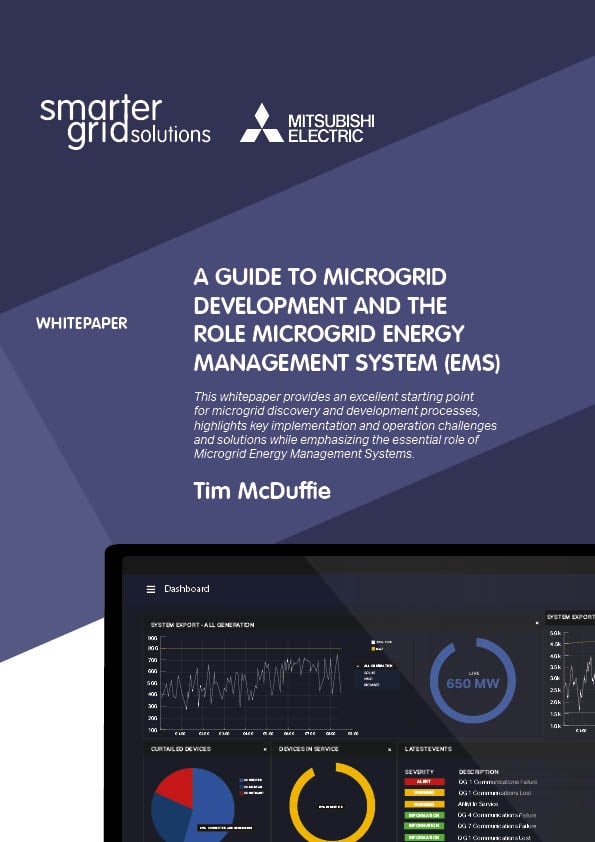 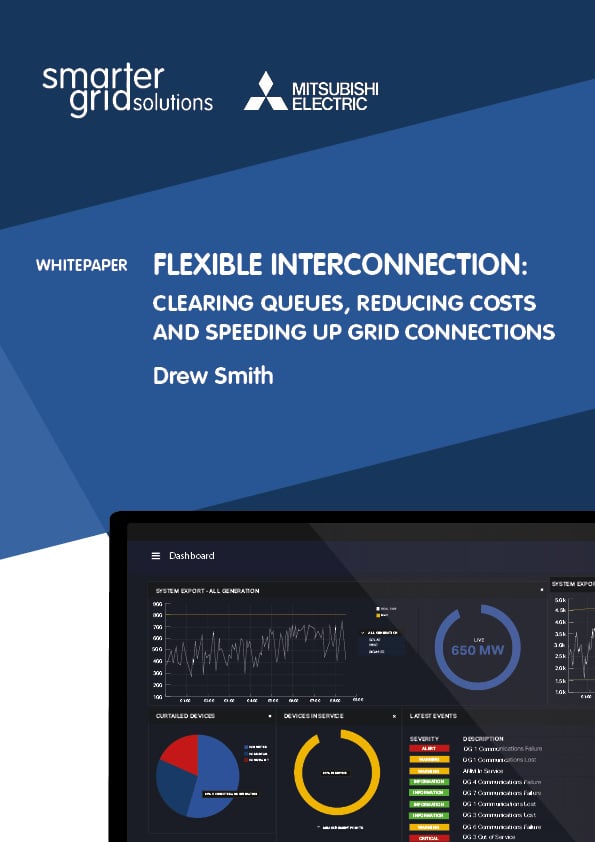 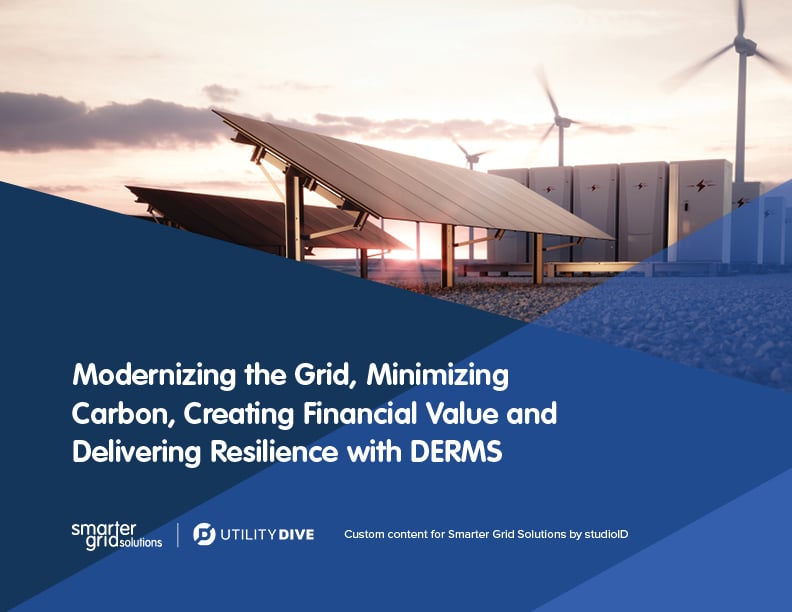 Just a few short years ago, distributed energy resources (DERs), such as rooftop solar, electric vehicles and battery storage, were barely on the radar for utilities: the scale was just too small. But fast-forward a few years and there’s been a systemic shift, with total DER capacity forecasted to reach 387 gigawatts by 2025.

The rapid emergence of such a large influx of DERs has captured the attention of virtually all utilities today. The widespread adoption of distributed, bi-directional and intermittent resources at the grid’s edge represents a fundamental move away from a power system dominated by large fossil fuel power plants. This playbook takes an in-depth look at the future of power systems and grids, including: 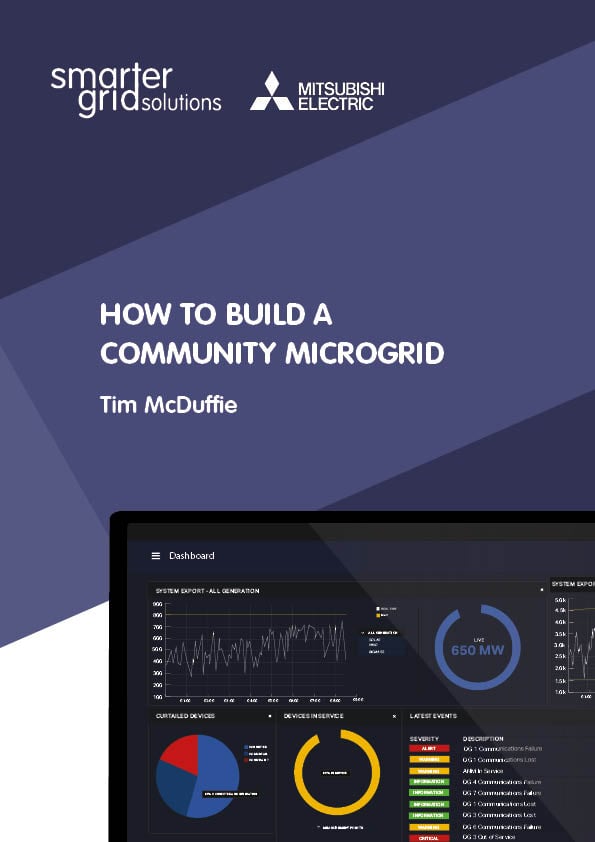 How to build a community microgrid

A true community microgrid is one that has been developed in close consultation with the local population. It’s a microgrid design that’s been vetted, and tailor made to meet specific needs that are unique to the people. 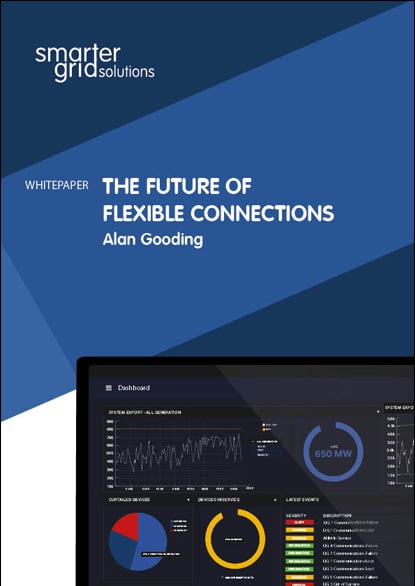 The Future of Flexible Connections

This whitepaper by our Executive Director Alan Gooding provides a background to Flexible Interconnections and the rules and regulation that drive them. It clarifies terminology, explains who benefits and how these connections are typically implemented, with examples highlighting key differences from around the world. Alan also explores some of the challenges and improvements still to be addressed with Flexible Connections, providing insight into ways that they are likely to develop in the future 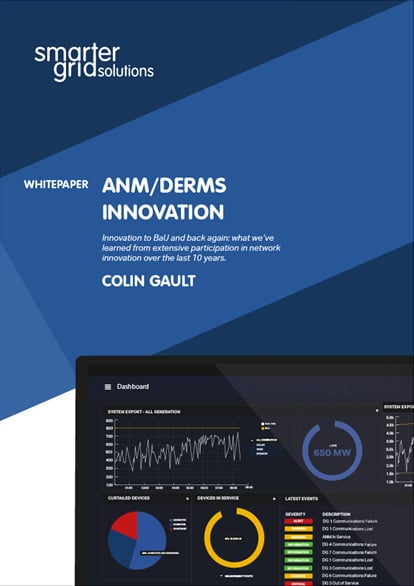 This whitepaper written by Colin Gault, SGS Head of Products, looks at the importance of innovation in the electricity sector during a pivotal time in the transition from DNO to DSO. He shares key experiences from SGS over the past ten years as it built its leading DERMS platform and what lessons can be learnt and improvements made in innovation programmes on the journey towards net-zero carbon energy system. 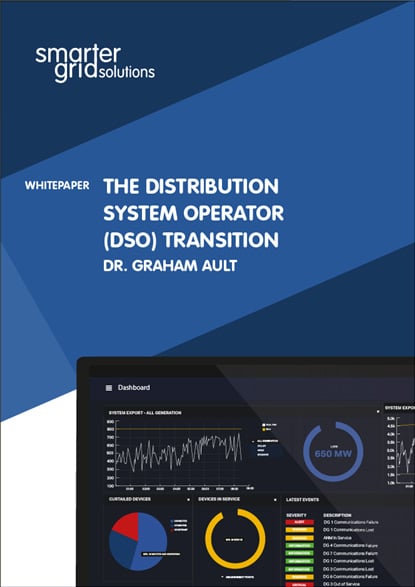 This whitepaper explores the changes to the distribution utility landscape resulting from the energy transition and focuses on the implications for distribution utilities in terms of the new roles to be fulfilled, new and functions to deliver, the new capabilities they must develop and deploy and the new business models that will deliver this efficiently and with fair allocation of new value streams. 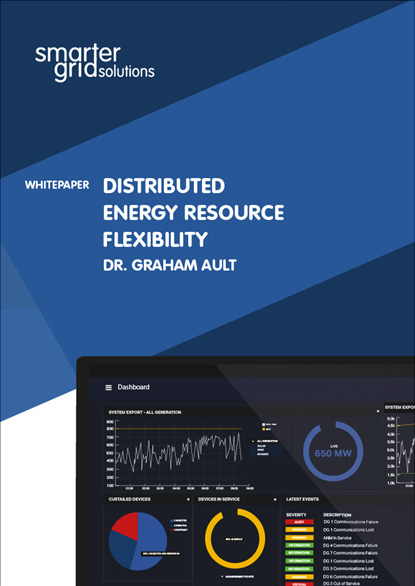 As the world's distribution utilities transition to become distribution system operators, and the proliferation at the grid edge of distributed renewable - but intermittent - energy resources continues at an ever-increasing pace, so do the requirements for new capabilities to manage, control and automate the operation of the distribution grid. This is where a Distributed Energy Resource Management System (DERMS) platform comes in.
Download Now!